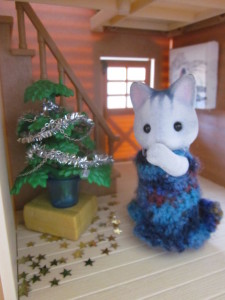 Dorothy Fisher was very worried, her child, Annie Fisher, was sick in bed with a very high fever. 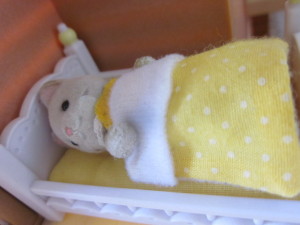 Annie was even more worried than her mother though, what would happen if she was sick tommorow? Her mother would keep her in bed, christmas or no christmas. She would feel terrible knowing that the rest of the village celebrated christmas by the christmas tree, while she, Annie Fisher, was stuck in bed, lonely and forgotten. No, she had to get better, she had to! 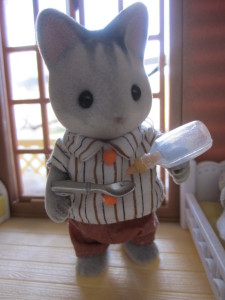 Perkin dished out the medicine that she would have to take every hour. 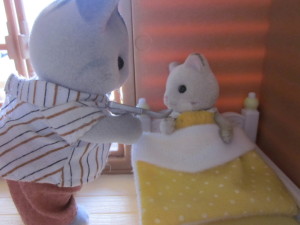 Annie took the medicine, it was disgusting! 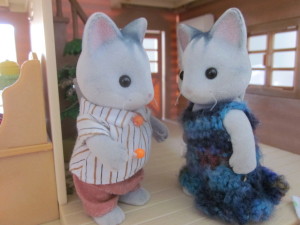 Annie soon felt very sleepy, she fell asleep. Her parents talked in low voices what they would do if Annie was sick at christmas, they had promised her that they would have a happy christmas. Since it was her first real christmas ever, with a real family. She had been an orphan a couple of months ago. 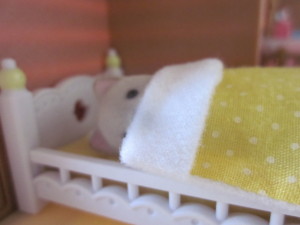 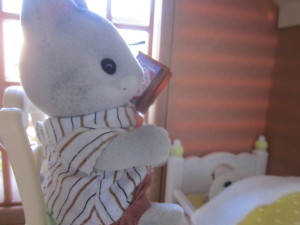 Perkin told her a story of a magical fairy. 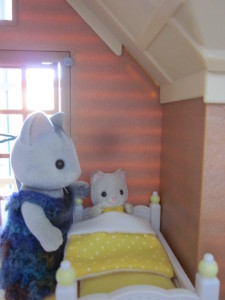 Annie, after a very long nap, felt much better, maybe it was going to be a happy christmas after all.

Awww, it was such a lovely story! And so well written! 😀